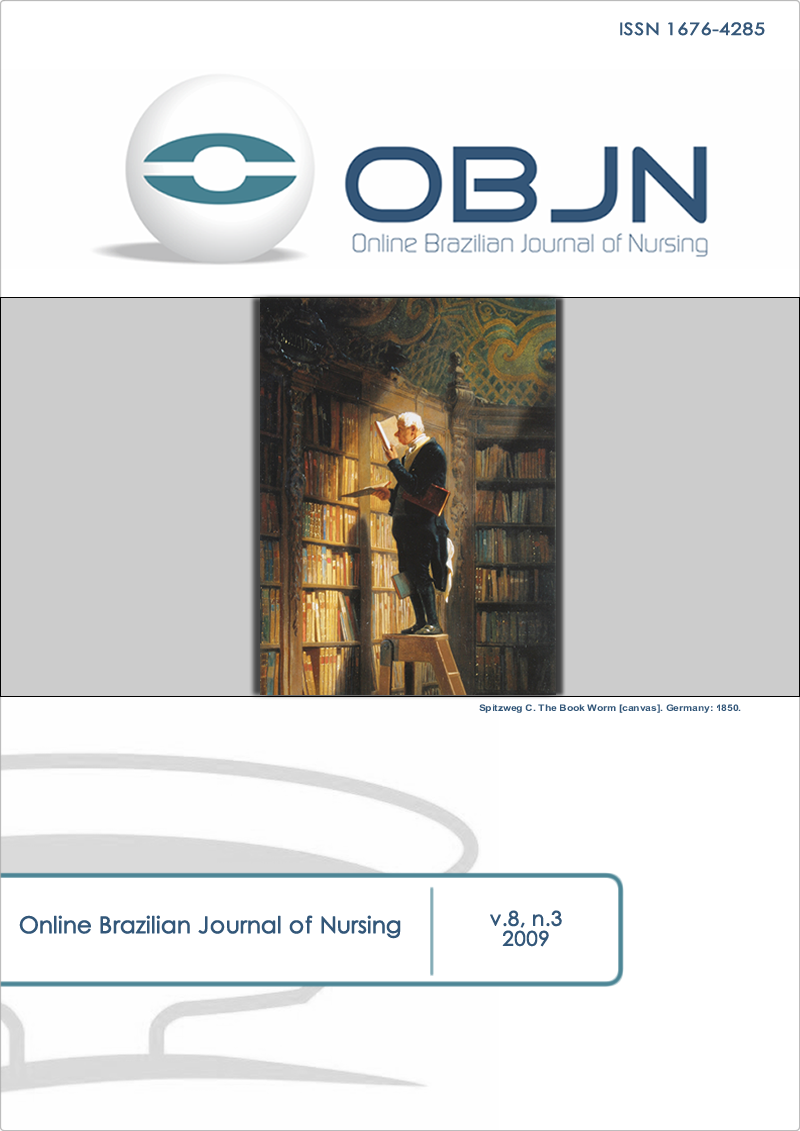 Introduction: In order to take care of a hospitalized child a mother abdicates of her tasks, routines and family coexistence. The objective of the study was to apprehend aspects of a mother’s living while her child stays in the Pediatric Intensive Care Unit (PICU). Methodology: A descriptive study with qualitative approach that used the Assistant Convergent Research (ACRA) as methodological referential and the Transcultural Theory of Caring as theoretical referential. Participated in the study six mothers who had their children in the PICU of a University Hospital located in the Northwest of Paraná State. Data were collected from January to May 2007, through semi-structured interviews, orientation and participant observation. For analysis and interpretation of the data, the four generic processes of ACRA were used. Results: Belief and cultural values delineate the form how people take care and conceive caring, including during hospitalization. Three categories emerged: Maternal feelings facing hospitalization of a child; Family loss of orientation caused by the internment; and Deficit of the desire of taking care. Implications for Nursing: A child's hospitalization unchains in the family changes and sufferings that reflect directly upon the mother, for culturally, being the responsible person for the child care, including during hospitalization. This increases her psychological suffering, in such a way that she can feel impotent, unable and without will of taking care of her child in the hospital atmosphere. Health professionals, with views to an integral assistance, need to understand this limitation, support the mother in her needs, and help her to overcome this condition.