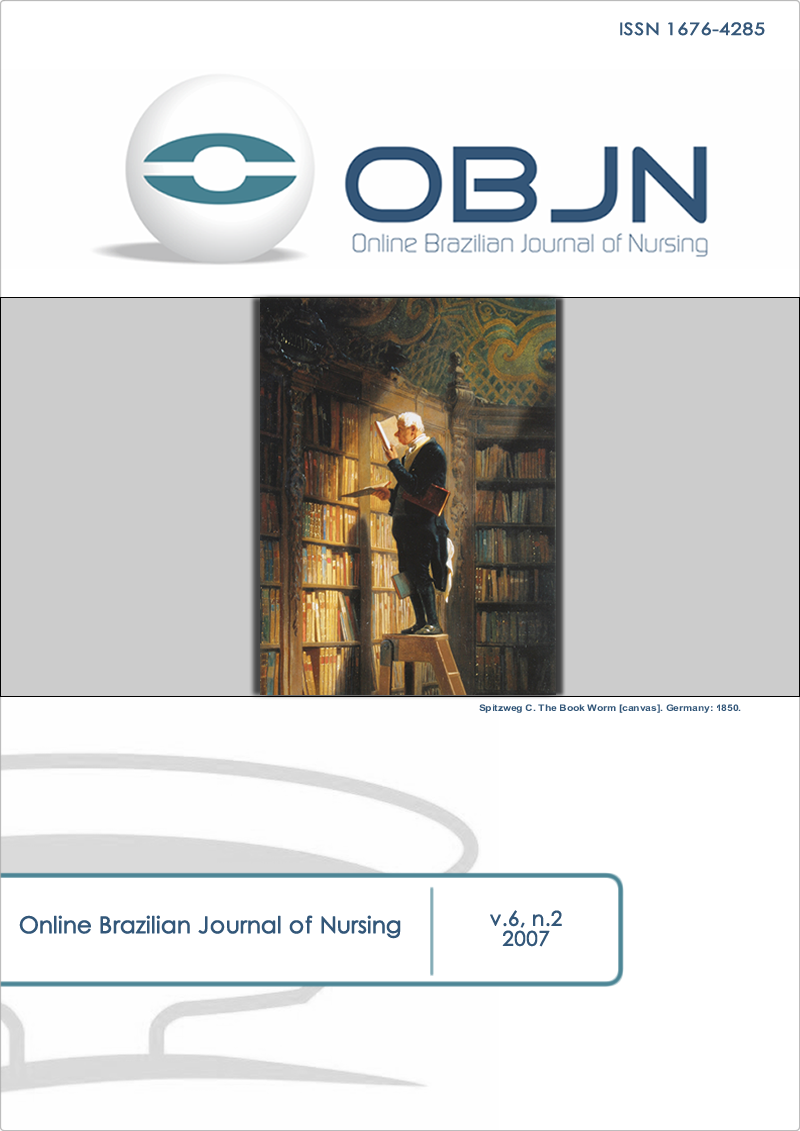 The present study was aimed to investigating the antihypertensive effect of the aqueous extract from skin fish Stephanolepis hispidus in normotensive and NG-nitro-L-arginine methyl ester (L-NAME)-induced hypertension. The treatment of rats with L-NAME (60 mg/L, drinking water) caused a sustained increased in rat blood pressure (BP). Aqueous extract of Stephanolepis hispidus (AqeSh) restored rat BP to normal levels in the L-NAME-treated hypertensive rats. Moreover, AqeSh was able to prevent the increase of BP induced by L-NAME. At the end of the treatment no difference in body weight and vital organs were noted between the control and treated groups. Hematological and biochemical studies revealed no differences in treated animal except AST and ALT profile, may due to the presence of L-NAME. These results suggest that oral administration of AqeSh prevent the increase of BP in L-NAME-induced hypertension that may be mediated partially by nitrite and nitrate present in the skin.
https://doi.org/10.17665/1676-4285.2007836
HTML

This work is licensed under a Creative Commons Attribution-NonCommercial-NoDerivatives 4.0 International License.